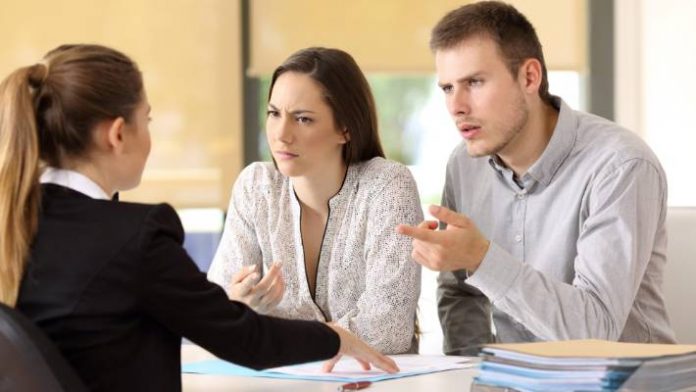 I recently celebrated 9 years at work and with that comes time to reflect on the experiences I’ve had in that time. One of the most important lessons I learned during my tenure is that you can’t please everyone. Don’t get me wrong, I understand and empathize with everyone who had to spend quite a bit of money to get to Aruba, then the whole travel day and exhaustion on top of that. The last thing anyone needs after a long flight is for their one week of vacation is for something to go wrong at the hotel. It’s going to be frustrating, but it doesn’t mean the problem can’t be resolved.

I think being that I work for a timeshare this can be a bit trickier than at a transient hotel. If the room they had you assigned to has an issue they’ll just put you in another one that fits your reservation and honestly unless it happened while you were in the room you’d be none the wiser. We in the timeshare business don’t have that luxury, especially when it comes to owner weeks. I can’t even count how many times we have had to make emergency changes to a room and then had to deal with the fallout. I understand you have an emotional and financial attachment to your room, but if there is a burst pipe and water everywhere there’s no way I can let you stay in that room.

Reactions vary per person and most of the time after an explanation and apology most people aren’t upset and they go on with their vacation. They’re in Aruba and they have a place to stay, that’s all they need. On the other hand we have those who tend to see this as an opportunity to try and milk as much compensation as possible out of the resort. The general rule we have is if it’s something beyond our control we will relocate you to an equal or better view and offer our sincerest apologies. If an issue arose due to our own mistakes then we measure out the severity of the issue at hand and determine our course of action.

Of course the injured party doesn’t know what all goes on behind the scenes. Your complaint basically turns into us tracing back where the breakdown in communication happened, why it happened and what should we do to alleviate your distress. Being as our company income comes mostly from the yearly club dues we can’t afford to compensate for every little thing, because that’s our Members money, which has to go back into the running of the resort. We aren’t just sitting around hoping you’ll forget and not bother us. We want everyone to have a good experience and given the opportunity we do our best to fix the problem.

My lesson learned on the instances when we are at fault is that in some cases it doesn’t matter how much you’ve done to resolve the problems and get the guest back on their vacation, they still won’t be satisfied. Those unsatisfied guests turn into a negative Facebook or TripAdvisor reviews and a flurry of questions and negativity from others, who have only been given one perspective without the minor details. It’s very convenient how all the resorts efforts to fix the issue are usually left out of the scathing review. At first it used to frustrate me and honestly at times it still does, but knowing that we did our best, but this wasn’t acceptable comes with the job and we’ll keep on doing it.