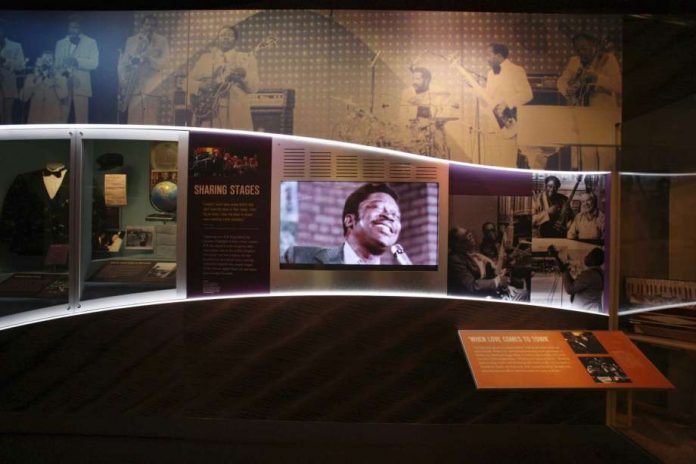 Work is starting on a $2.5 million expansion of a Mississippi Delta museum dedicated to a native son who became a blues legend.

A groundbreaking ceremony was held Tuesday for new space at the B.B. King Museum and Delta Interpretive Center in Indianola.

The museum opened in 2008 near the area where King grew up. The 15-time Grammy winner died in 2015 and is buried on the museum grounds.

The 4,500-square-foot (418-square-meter) addition will house King’s tour bus and two of his vehicles, a Rolls Royce Silver Shadow and a custom painted Chevy El Camino.

The museum says in a news release that other artifacts acquired since his death are being preserved and cataloged, including a guitar given to King by guitarist and inventor Les Paul.q

Kennedy Center Honors and its traditions are back once more