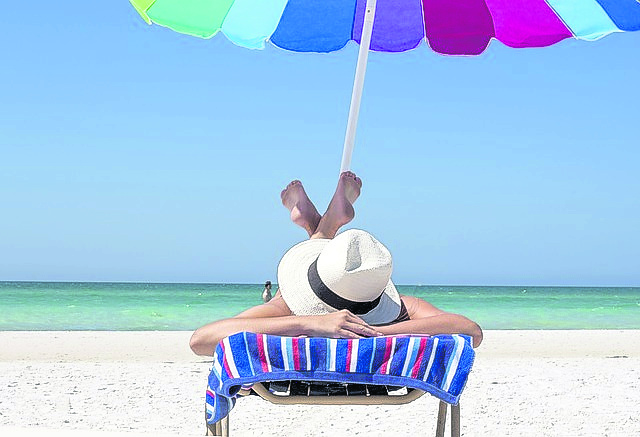 In the 1920s, Aruba had only a few visitors. Between 1924 and 1928, about 200 yachts, motor vessels, and tankers were registered, bringing American businessmen and visitors to the island. For many years since its opening in 1924, the Lago Oil Refinery was the main source of employment for the island of Aruba. In the 1950s, however, due to automation, many employees lost their jobs. To boost the economy, a new industry was sought, and the Dutch government proposed the most feasible choice—tourism.

In 1947, the Aruba Tourist Commission was established to promote and direct tourism on the island, with Ernst Bartels at the helm. In 1953, the commission officially became the Aruba Tourist Bureau (ATB). This was a small organization with only two employees: Ernst Bartels remained chief, assisted by Casper Wever. The ATB continued the vital work of promoting Aruba as a tourism destination, especially in the United States, one of the key markets for the Caribbean.

The Caribbean Hotel, Aruba’s first multi-story resort hotel, opened its doors in 1959, quickly becoming a favorite getaway for world-famous jet-setters. From that time until 1977, the number of hotels increased to 16, with five of them proudly housing their own casinos, and the total number of rooms reached 2,148. In the period from 1986 to 1996, tourism in Aruba grew at almost twice the rate of tourism in the entire Caribbean. From 1986, when the construction of hotels resumed, until 1991, the total number of rooms more than doubled from 2,776 to 5,625. During this period, the number of timeshares also increased about fivefold, from 337 units to 1,967 units. By the end of 1996, there were 7,103 rooms, of which timeshare units totaled 2,272.

Hotels are concentrated in two main areas: the high-rise area in Palm Beach and the low-rise area in Eagle Beach and Punta Brabo. The majority of today’s hotels fall under foreign ownership, and many of them are international brands. Despite its increase in hotel capacity, Aruba enjoys one of the highest hotel occupancy rates in the Caribbean, averaging about 75% year-round. Aruba’s popularity has remained consistent, due not only to the perfect combination of sun, sand, and sea, but also to the hospitality of its people, its high level of safety, its political stability, and its success in various niches such as activities, nightlife, shopping, and restaurants.

The airport, built in 1972 and expanded in 1987, has recently been modernized and expanded again. U.S. immigration arrived in 1988 and U.S. customs in 2000, setting up in a new state-of-the-art building for U.S. departures only. This dedicated facility enables U.S.-bound flights to pre-clear U.S. immigration and customs in Aruba—a huge boon for those traveling to the States.

Tourism in Aruba isn’t just our livelihood; it has also become a part of our identity as a community. Educating our youth about the importance of Aruba tourism has created a service oriented and welcoming attitude among our people. Many of our visitors come for the beautiful beaches, but they return because they left the island feeling like family.