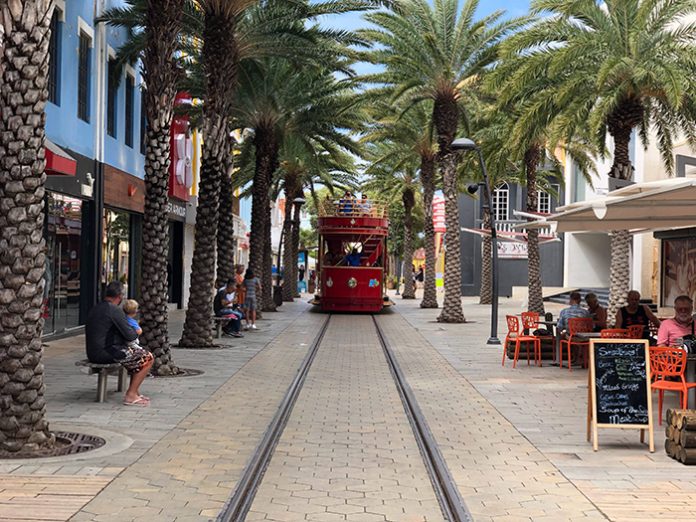 Aruba received twice as many tourists in July as it was expected. The Aruban Tourism Authority (A.T.A.) expects to close the month with 14,000 foreign visitors.

Aruba reopened the borders on 1 July for tourists from the Netherlands and some other (‘safe’) European countries. Since July 10, American holidaymakers are also welcome again. Part of the population feared that the number of corona infections would increase with the return of tourists, but nothing has yet emerged. Aruba currently has only 14 registered infections, 9 of which are with tourists.

Aruba is largely dependent on tourism. In mid-March, the borders were closed and the economy almost completely stalled. ATA expects 19.000 to 25.000 tourists in August. That is still far below average. In 2018, more than one million overnight tourists visited the island and over 800.000 cruise tourists. Source: Koninkrijk.nu.

Poetry for the earth