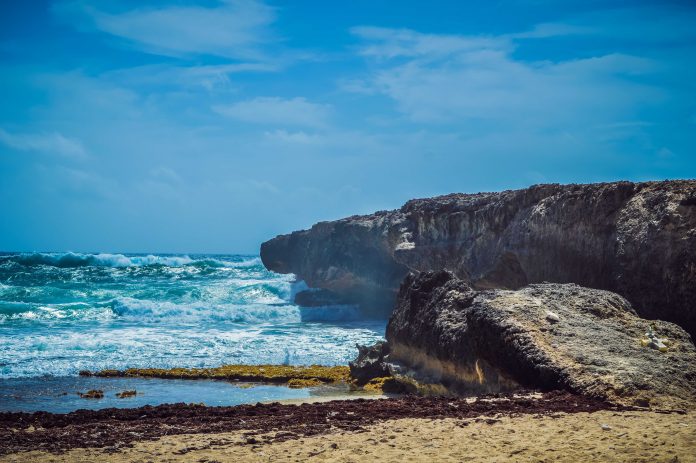 There are certainly opportunities for Aruba in the high season, which runs from November to March, said Aruba Tourism Authority CEO, Ronella Tjin Asjoe-Croes during a recent press conference. Market research indicates that travelers are currently most interested in beach holidays.

The CEO of A.T.A repeated the tourism figures she previously presented to parliament. In July and August, visitor numbers were high and in line with the projections of the most optimistic scenario, but then there was a decline in September. “I think we could have seen better results in September. It is a good illustration of the impact that the amount of positive corona cases has on our tourism, our work and our daily bread. Everyone will agree that we do not want to see this trend again in the coming months and what we should avoid at all costs for the coming season.”

We know there is a high interest in travelling and the most popular destinations are beach vacations with 60% which is a very high score and a great chance for Aruba. We also see that the interest in traveling is greater among the young than among the elderly and we have also noticed this trend in our own results. In the first three months after the opening of our borders, the majority of travelers were people between 23 and 29 years old, namely 34%. These millennials were in 2019 only 28.5 % of the total visitors. This group has also caused an increase in the number of visitors who came to Aruba for the first time, which is now 61%. Perhaps this is because the older people have visited Aruba before and are now in the minority group. But it may also be that the younger generation is more adventurous and dares to travel in the current Covid-19 situation.

There are also signs that various American airlines want to expand the seat capacity to Aruba and also several Latin American airlines have indicated that they want to fly back to Aruba. A.T.A is still in dialogue with the medical cluster of the crisis team on the reopening date of the borders of Latin America. In addition, several airlines are considering offering corona tests before getting on the plane and A.T.A is in dialogue to see if this could be an option for travelers to Aruba. That would be a big step forward and make travel conditions easier for tourists. A.T.A is also in dialogue with the insurance companies to possibly offer a cheaper package because there are few positively tested tourists. It is important for A.T.A and the companies in Aruba to normalize the situation as quickly as possible. We all face the same challenges that we need to solve together to accelerate the economic reboot. “We must take advantage of the opportunities that are available during the high season, “said A.T.A CEO.