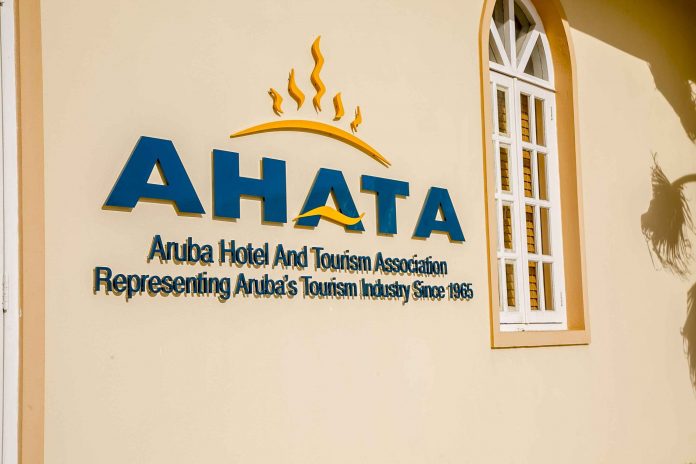 The Aruba Hotel & Tourism Association has published the latest hotel performance data reporting that in December the occupancy increased compared to the previous month, however companies that depend on tourism continue to operate at a loss.

AHATA’s Timeshare properties experienced a 56% occupancy rate in December and 37% occupancy for the year 2020. The forecast for January is 63%.