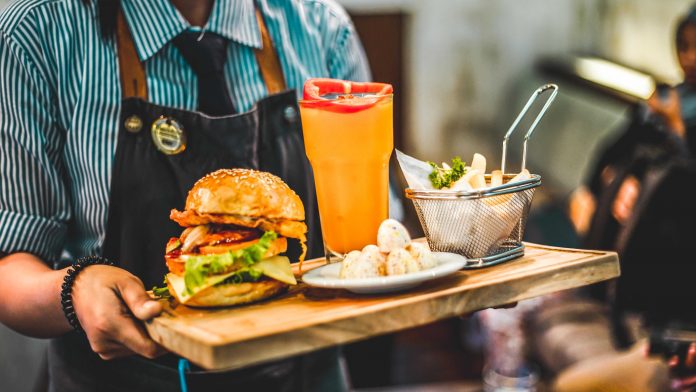 The Aruba Food & Beverage Association (AF&BA) recently conducted a survey among restaurants centering on convid-19 and how this affected the restaurant sector. Thirty-six (12%) restaurants responded to the survey.

On the second question “How would you describe your business? 83.3% responded to be closed for business – ZERO SALES – 11. % responded to have 25% sales; and 5.56% responded to have 50% sales. From the above it may be concluded that the F&B sector received a tremendous blow due to Convid-19 and the corresponding lock down.

“When do you think it would be safe and sustainable to open your restaurant” is question number 6 and 13.89% answers to be able to open the restaurant in June; 5.56% is thinking to open in July; 8.33% thinks of opening in August and 13.89% is thinking to open somewhere in September and 13.89% respond in 5 – 6 months; 27.7% thinks about opening when the Government authorizes restaurants to open while the majority 30.56% is not sure. Some analysis here may guide us to a projection of 200 restaurants that consider to open 6 months from now. An AHATA projection of 30% occupancy would justify 100 restaurants to be open which will force our sector in a regretful survival of the fittest with 200 restaurants opening.

On the last question “Do you consider closing your restaurant?” 8.33% respond to close their restaurant while 83.3% responds to remain operational while 8.33% is not sure yet. In general, great satisfaction was expressed on wage subsidy was administered by SVB and management of same by GOA.

AF&BA plans to conduct another survey next month with questions pertaining to the opening of terraces, the Aruba Health & Happiness Code and a repeat of some questions as operators reflect on the future re-opening of their restaurants.

Considering the many challenges ahead AF&BA recommends restaurant operators to reach consensus on shorter working hours and days with their staff now that hotel occupancies will proof very complex to sustain hotel occupancies 30 – 40% at 100% staff. Flexibilization of labor laws will be key for our restaurant sector to service according to AF&BA and urges the Government of Aruba (GOA) to start thinking in this direction. Questions to AF&BA can be sent to our aga@setarnet.aw email address.

*The salary subsidy is financial support for local businesses that have been financially affected by the Covid-19 pandemic in the form of revenue loss of more than 25%. The main objective of this support is to keep as many people employed as possible despite partial or complete loss of economic activity and to guarantee payments of partial salaries.

**FASE is a compensation from the Emergency Social Assistance Funds FASE to help cover the loss of income of employees due to the reduction of working hours, causing them to earn less than AWG. 950, 00 ($ 543) monthly.

Millennial Money: Is it OK to never have a credit card?