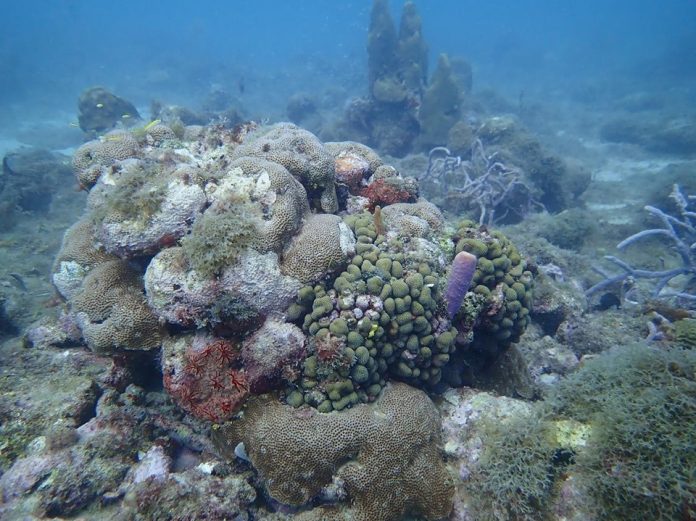 Less than a year after announcing a total ban on the use of single-use plastic, Aruba has intensified its measures to protect its endangered coral reefs. In what is claimed to be “the biggest voluntarism project” on the island over a thousand volunteers – locals and visitors alike – will congregate on the beaches of the Dutch Caribbean Island for the Aruba Reef Care Project on 19 September.

The volunteers efforts to clean both snorkel and dive sites, and beaches, is now supplemented by a coral nursery, funded by Aloe Aruba, which was recently unveiled in Savaneta. Historically, Savaneta was the island’s capital up to 1797.

In its effort to save the coral reefs, the nursery will be used to rehabilitate fragmented reef until it becomes sufficiently mature to be transplanted onto the coral reef by Scubble Bubble divers.

In 2017, the island’s authority banned the use of all single-use plastic bags, a measure that was extended the following year to include plastic cups, straws and Styrofoam boxes. The ban will be transitioned in until 2020. At the same time, sunscreens with oxybenzone, which damage the coral, will also be banished from the island.

Aruba intends to be fossil-free by the year 2020 in its continued efforts to preserve the island’s natural environment and preserve its endangered coral reefs.

Since 1995, the Aruba Reef Care Project has been perhaps the best known as well as largest volunteer environmental initiative on the island, raising awareness of the need to preserve the sea environment. If you are interested in volunteering for the organization, email Castro Perez at castroperez@gmail.com.

If you can’t make the September date, an annual National Coastal Clean-Up Day is carried out each November, during which volunteers make a clean sweep of Aruba beaches. q

January 17, 2020
This will make you fall in love with The Restaurant at Tierra del Sol all over again.

Starbucks, home of the $4 latte, is moving into poor areas