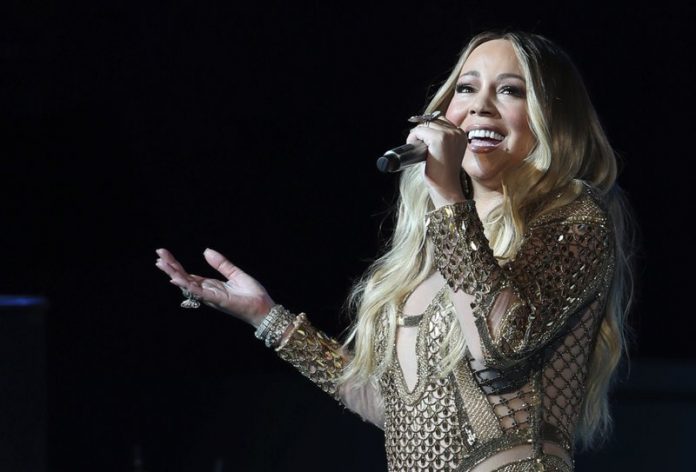 Christmas has come early for Mariah Carey: the pop star’s original holiday classic, “All I Want for Christmas Is You,” has reached the No. 1 spot on the Billboard Hot 100 chart 25 years after its release.

Billboard announced that the song topped this week’s chart, giving Carey her 19th No. 1 of her career. She is only behind the Beatles, who have had 20 songs top the Hot 100 chart.

Each holiday season Carey’s “All I Want for Christmas Is You” begins to climb the Billboard charts as its popularity resurfaces. Last year the song hit a peak at No. 3 and set a new one-day streaming record on Spotify.

The song is from Carey’s 1994 album, “Merry Christmas,” which is currently No. 1 on the Billboard R&B albums chart. Carey wrapped her All I Want for Christmas Is You Tour on Sunday at New York’s Madison Square Garden.q