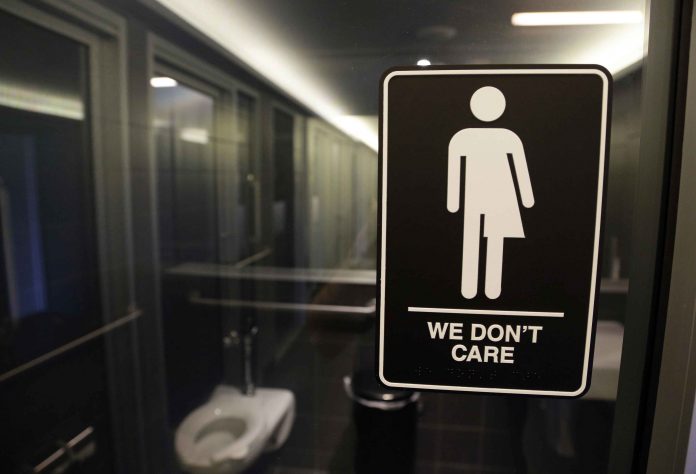 Democratic Gov. Roy Cooper agreed to the moratorium in March 2017 in exchange for GOP lawmakers agreeing to do away with several portions of a “bathroom bill” that Republicans had approved a year earlier.

A key disputed section of House Bill 2 directed transgender people to use public bathrooms matching their biological sex instead of the gender they identify with. It drew national condemnation and prompted several large corporations and sports teams to relocate events to other states or reconsider expanding in North Carolina.

As the moratorium ended, leaders of Equality North Carolina and the Campaign for Southern Equality on Tuesday urged North Carolina residents to contact leaders of cities and urge them to expand anti-discrimination laws for the LGBT community. The moratorium had barred new local ordinances related to private employment, hotels and restaurants.

“We can finally begin writing a new chapter for LGBTQ North Carolinians, one where no one is left vulnerable to discrimination based on who they are or who they love,” Allison Scott, policy director for the Campaign for Southern Equality, said in a news release.

Beau Mills, executive director of the North Carolina Metro Mayors Coalition, said before the ban ended that he wasn’t aware of any city planning to pass new ordinances right away. “I am aware that cities, some municipalities, are certainly looking at it,” Mills told The News & Observer of Raleigh.

Although the legislature that convenes in January will still be controlled by Republicans, the party lacks a veto-proof majority and will have limited options to cancel any local ordinances that might be passed. Cooper was reelected in November. The GOP has shown little interest in passing statewide protections for the LGBT community.